Healing our relationship with nature and wildlife, it’s the challenge of our generation. We are facing an interconnected crisis deeply rooted within our cultures. According to the Wildlife Conservation Society, more than 1 million species are on the brink of extinction due to accelerating climate change, commercial trading, human consumption and the most despicable act of them all: violence.

The World Life Organization provides us with a clear list of animals in danger of extinction. Animals such as The African Forest Elephant, Amur Leopard, Black Rhino, Hawksbill Turtle and Bornean Orangutan are just 5 of the more than 15 species cataloged as “critically endangered.” The list contains hundreds of species being threatened at this very moment. We must act before biodiversity on our planet becomes decimated permanently.

Practicing violence against animals should never be considered a sport or entertainment. It is a crime and should be punished as such. The main reason this isn’t happening it's due to a lack of laws that regulate this issue in our communities. We continue to see some “people” killing animals just for fun or, worse, for entertainment purposes, displaying their dead bodies as trophies. This situation must stop now. Together we can make a difference.

Violence has no place in our culture and should not be tolerated in any of its forms, not against each other as humans nor against wildlife.
What makes us the dominant species in this biosphere it’s not our capabilities, and we are for sure not the strongest species out there nor the fastest. The days where these traits determined dominance are over. Our intelligence solely determines our power. This intellect, when put into work, can do wonderful things for our planet and its wildlife.

On the 4th of October, we commemorate World Animal Day. Lawless apparel takes this opportunity to join other eco-friendly fashion brands such as Insecta Shoes, GnL accessories, and Della fashion, amongst other brands that since the beginning has as the principal value the respect for wildlife and the use of recyclable materials for their production lines. This movement is what we call conscious and sustainable fashion made possible without harming animal life.
Lawless apparel supports the animal cause with our timeless and transcendental Tortuga and  Loxodonta designs inspired by the Hawksbill Turtle and The African Forest Elephant species. Lawless created these limited edition Tee shirts with a beautiful and unique design to send a message to the world through conscious, slow, and sustainable fashion. Browse our complete list of products and take part in our fights!

Some of the biggest stars of our time also have actively expressed their support to wildlife and reject animal violence as a way to do business. Singer Paul McCartney has been an animal rights activist and vegan since 1970. He also narrated the Documentary “Glass Walls,” stating that if slaughterhouses had walls made of glass, “everybody would be a vegetarian.” Actor Leonardo DiCaprio has stood his ground in favor of animal diversity and climate change since day one. DiCaprio established the Leonardo DiCaprio Foundation, whose core value is "protecting the Earth's last wild places and implementing solutions to build a more harmonious relationship between humanity and the natural world." Actor Robert Downey Jr. In 2019, founded the “Footprint Coalition” to combat climate change with innovative solutions. The star even invested $10 million of his own money into it. On the initiative’s website, he voices a video that criticizes animal agriculture for its unsustainable and health-threatening nature. These are just a few names. The list goes on and on. We encourage you to join their causes and stand for what's suitable for our biosphere and its life.

It’s easy for us to think of ourselves as separate beings from nature. But the truth is, we are part of it. We share this one home with all the other species. Our future is green and wild. 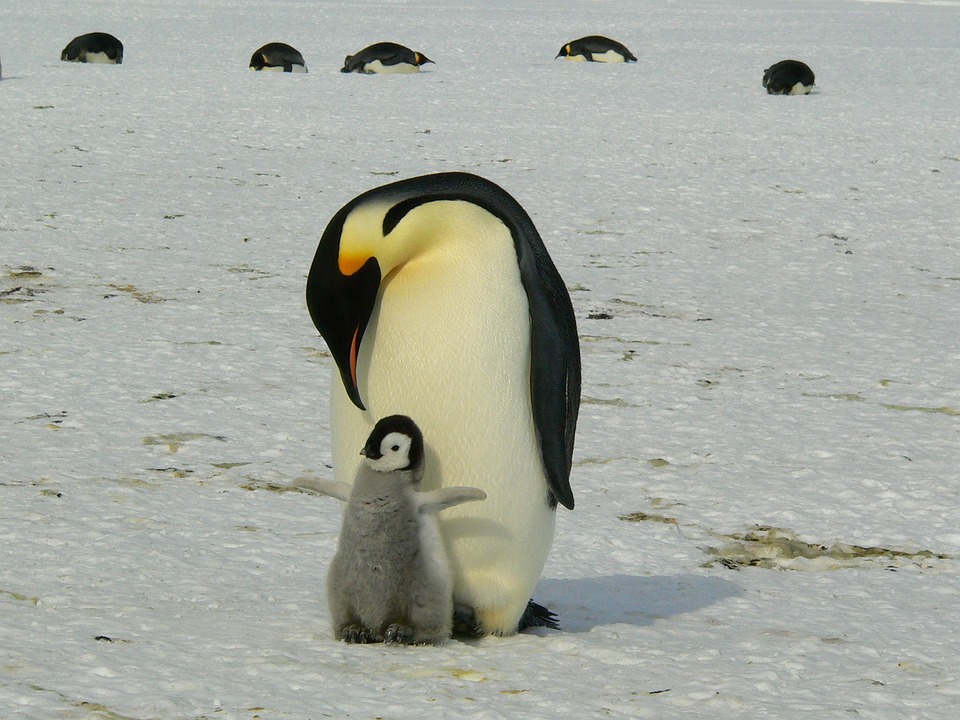 We as a society have the resources to know what is suitable for our wildlife, yet, our capitalist society makes us believe that we have the right to put a price tag on everything. In Lawless apparel, we believe that not everything has a price. We have the conviction that animal life is priceless. Who are we to put a price on wildlife? Who gave us the right to commercialize life?

Since day one, Lawless Apparel as a brand has been unapologetic about the fights we are choosing to be part of. We believe that through our designs, we can make a difference in the world by raising awareness in our communities and actively taking part in the causes we believe in. More than social causes, we believe in the right causes. We were all born to be free.

The Rebel Blog
Join to the concious fashion movement